Expert since 1997, Romain Réa is also since 2013 expert at the Court of Appeal of Paris.
On April 2nd 2017, he was named CEO of Antiquorum Management Ltd, major house of auctions for the modern and vintage watches created in 1974 in Geneva.
Romain Réa is before any an enthusiast who tries to put his expertise for the benefit of the amateurs and the watches collectors hardened to accompany them in the estimation, the restoration or the acquisition of watch in one of his shops. His 1st shop is situated 26, rue du bac in Paris 7th district.

Romain Réa is also a co-author of numerous books dedicated to ‘Horlogerie’ such as: ‘Montres, guide de l’amateur’ of Fabienne Reybaud at Assouline. 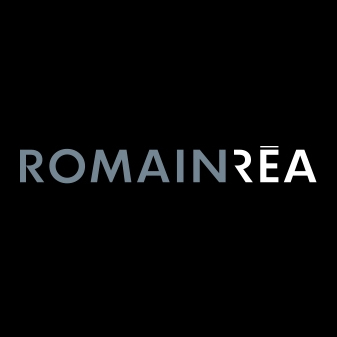